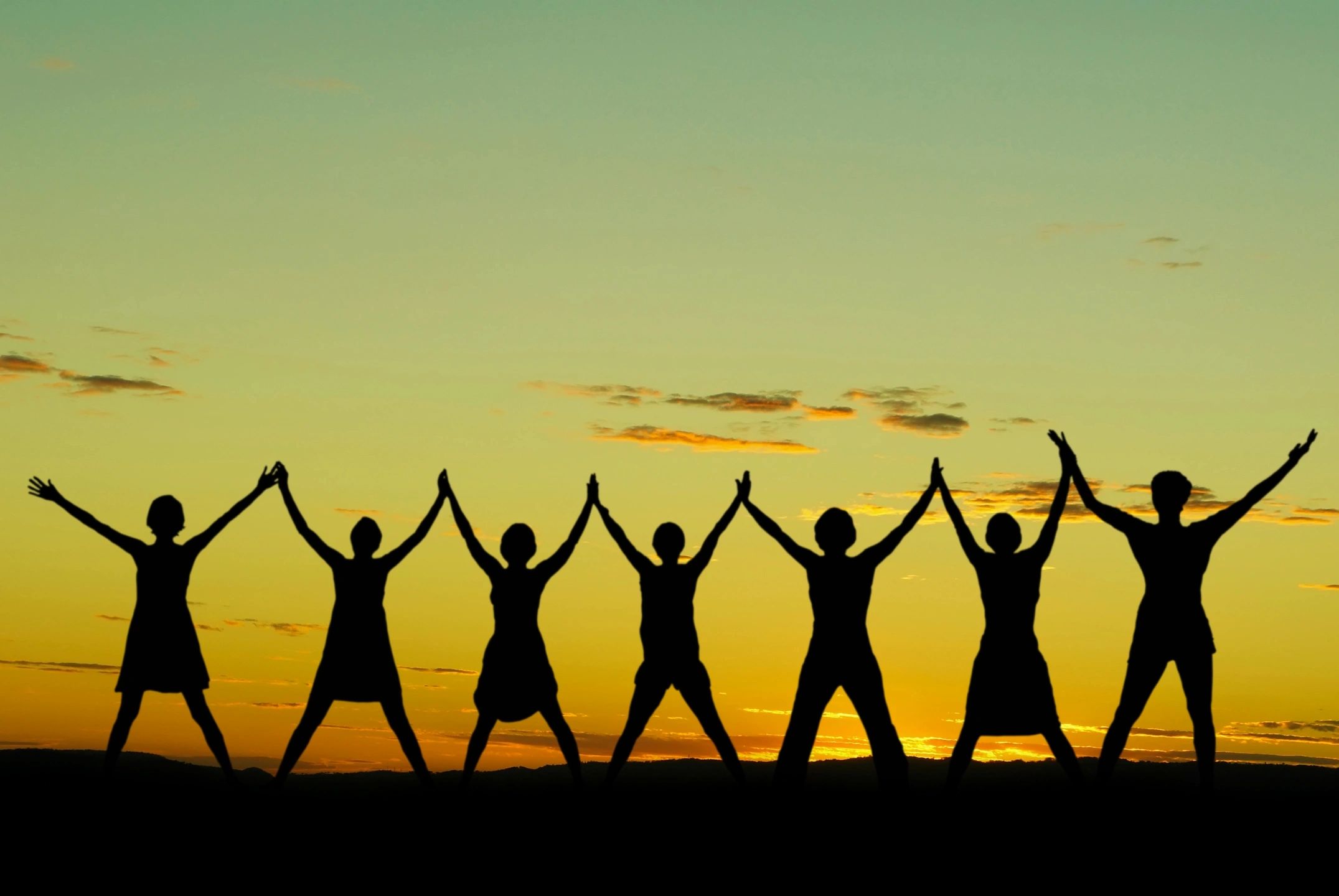 For many, marketing a product or service is the most difficult when trying to engage someone from a different background. Certain cultures can react differently to certain marketing campaigns and schemes, so it is important to understand other cultures so that your company’s consumer base can become more diverse.

According to the U.S. Census Bureau, “The U.S. population as a whole is expected to follow a similar trend, becoming majority-minority in 2044. The minority population is projected to rise to 56 percent of the total in 2060, compared with 38 percent in 2014.” Despite the fact that this sometimes makes marketing more challenging, these statistics prove that it is well worth the extra effort.

Getting Your Marketing Campaign Accepted – Aspects to Consider

The biggest thing to remember is that every single culture deserves respect, and there is no better way to show your respect than through a conscious effort to learn about and act on aspects of a culture that may be different than your own. Although it may take some time, a campaign that puts in the effort will yield results.